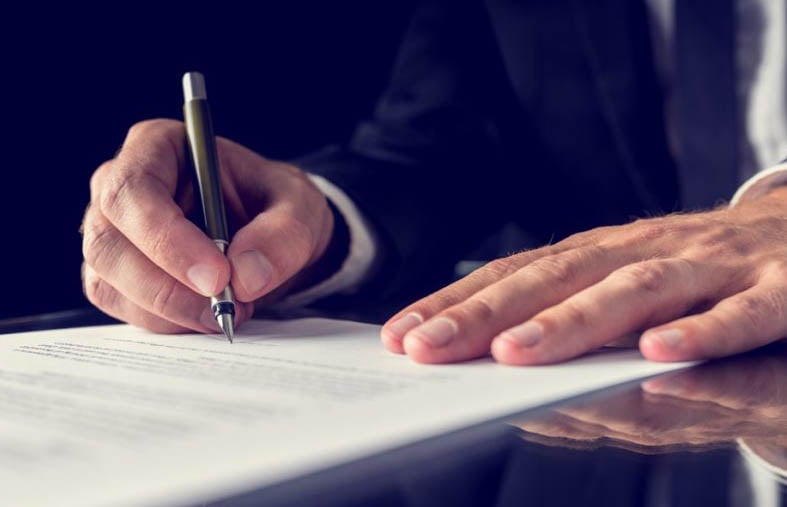 The Civil Procedure Rule Committee has approved new Practice Direction PD57AC, which seeks to promote and enforce best practice on the preparation of witness statements.

The PD does not apply to certain specialist proceedings, e.g. concerning insolvency and under the Companies Acts, and (perhaps most relevantly for many solicitors) to proceedings falling within CPR Part 57, which applies to probate claims, claims for the rectification of wills, claims to substitute or remove a personal representative, and claims under the Inheritance (Provision for Family and Dependants) Act 1975, the Presumption of Death Act 2013 and the Guardianship (Missing Persons) Act 2017.