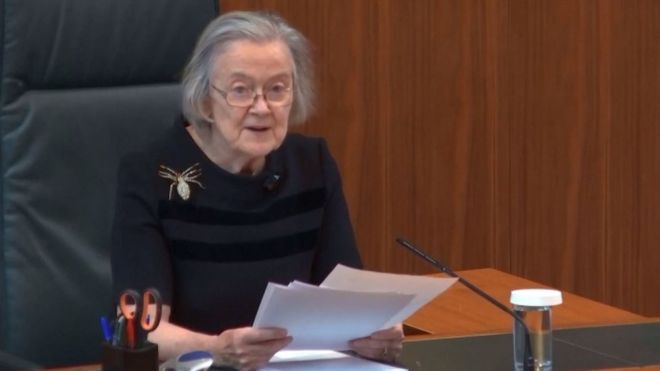 The Supreme Court handed down two judgments on 1st April 2020 in Barclays Bank v Various Claimants and Wm Morrison Supermarkets plc v Various Claimants. Both cases are of particular importance regarding the potential corporate liability for the acts of employees, with the judgments addressing action by groups of employees against their employers. Together, they highlight a reintroduction of clarity to a legal concept that has been overstretched recently.

Historically, the test for vicarious liability had two stages :

The decision in Barclays focuses on the first issue: whether the nature of the relationship between the parties is sufficiently close for it to be proper to impose vicarious liability. The Court was asked to rule whether Barclays Bank was liable for the alleged sexual assaults sustained by prospective and current employees of the company, committed by a GP medical examiner. It was held by the Supreme Court that the GP was an independent contractor, and so Barclays Bank was not vicariously liable for the actions of the GP.

The Supreme Court’s unanimous judgment overturned that of the Court of Appeal. In reaching its decision, careful analysis of previous case law was applied. It exemplified that it is fair, just and reasonable to hold an employer liable for the actions committed by an employee in the course of their employment. The case law broadened the scope of vicarious liability so that an individual can be held vicariously liable for the acts of someone who is deemed sufficiently akin to the employment, even if they are not an employee.

However, there remains a grey area in employment law surrounding the term ‘worker’, and where a distinction potentially arises between work done for the employer as part of their business and work done by an independent contractor as part of that contractor’s work – see Lady Hales’ comparison of the case law on this aspect in her judgment in Barclays. Nevertheless the Supreme Court did consider that, as far as vicarious liability is concerned, there is still a difference between employment and relationships similar to it on the one hand and work carried out by an independent contractor on the other.

The single question that is to be determined is whether the alleged wrongdoer (there, Dr Bates) is in a relationship akin to employment or not. The Supreme Court ruled that Dr Bates’s relationship was not one of an employee of Barclays, but instead of the health service, and gave numerous justifications, including:

As such, the extent of the relationship was that Barclays was one of Dr Bates’ clients. Accordingly, the Supreme Court allowed Barclays’ appeal and, disagreeing with the lower courts, held that Dr Bates was a ‘classic independent contractor’ – see the full reasoning given in the judgment by using the link below.

The second stage of the test – acts undertaken during an employment relationship committed in the course of employment – relates to the Morrisons case. It was held by the Supreme Court that Morrisons was not vicariously liable for an employee’s misuse of private information, breach of confidence and breach of statutory duty under the Data Protection Act 1998.

On this basis, the Supreme Court overturned the Court of Appeal’s finding of vicarious liability against Morrisons. In this way, following a recent trend for courts to hold employers vicariously liable for their employees’ acts which were apparently outside the scope of their employment, the case plays an important role in limiting acts which satisfy the ‘close connection’ test. The Morrisons case seems to have redressed the balance, with judges in the future less likely to find the vicarious liability doctrine satisfied.

Both the Morrisons and Barclays decisions are landmark judgments which will give employers a significant degree of comfort, both as to the reasoning and clarity of the decisions and also the likely consequential reduction in the scope of vicarious liability.